Carcinoma of unknown primary (CUP) represents a heterogeneous group of metastatic tumors where, even after a complete diagnostic workup the site of origin of the tumor is not detected. The diagnosis of CUP should be made after complete clinical history, physical examination, routine laboratory tests, imaging, and a careful review of the histology, and sometimes radioâmetabolic techniques are also used. CUP accounts for 3-5% of all cancers.

Carcinoma of unknown primary (CUP) represents a heterogeneous group of metastatic tumors where, even after a complete diagnostic workup the site of origin of the tumor is not detected. The diagnosis of CUP should be made after complete clinical history, physical examination, routine laboratory tests, imaging, and a careful review of the histology, and sometimes radio-metabolic techniques are also used. CUP accounts for 3-5% of all cancers.[1] The unique biology of these group of cancers remains to be fully understood. However, Stella et al. have postulated two groups for the origin of CUP.[2] The first suggests that CUP are a heterogeneous group of site specific tumors, which share the properties of the small primary from which it derives and the second regards CUP as a distinct entity with a specific genetic asset. The survival of patients with the CUP to the liver, lungs, bones, and other sites is poor. The median survival of patients with the CUP to the liver are as low as 2 months and in, CUP to the lungs, bone, and skin the median survival is 3 months.[3] The proportion of cases of CUP to the regional lymph nodes of head and neck is high in this part of the country, which accounts for 59.7% of all CUPs.[4] In this analysis, we have tried to see the survival of patients with secondary neck node (SNN) in CUP who were treated by comprehensive neck dissection (CND) of all the neck node levels followed by bilateral neck field prophylactic irradiation with external beam radiotherapy (EBRT) of 50 Gy/25 fractions without any concurrent or adjuvant chemotherapy.

A total of 31 cases of squamous cell carcinoma to the neck nodes with CUP diagnosed in the period from January 2008 to December 2010 in a tertiary care cancer center of eastern India were considered for the analysis. All the patients in this analysis were uniformly treated by neck dissection followed by adjuvant EBRT of 50 Gy/25 fractions without chemotherapy. The survival was estimated from the date of first diagnosis. The followup for survival was until the end of 2013 (1st January 2014). The information was obtained from the hospital case sheets and pathology records of hospital informatics system. The followup methodology was an active one. The information for survival was first matched with the mortality records, and if not found on mortality records, the clinical records on the case sheets were sought for the followup status. Finally, if the followup information on case sheets was not updated until 01/01/2014 than telephonic calls were made to ascertain the vital status of the patients. In cases where no followup information on vital status was obtained until 1st January 2014, these cases were labeled as censored. The survival was calculated in months from the date of first diagnosis. Kaplan-Meir estimate was used to predict the survival probabilities of the patients and also estimate the mean survival period. Statistical Package for Social sciences (SPSS of IBM Inc) version 19.0 was used for the present analysis.

The numbers of nodal levels and nodes involved, and the presence of perinodal spread in this series of 31 patients are shown in Table 1. For the present analysis, no update was obtained from the mortality records. The information on death was obtained in five cases (16%) and nine (30%) of patients were alive till the end of followup date (01/01/2014). A total of 17 cases were lost to followup at variable length of time from the date of first diagnosis, however, the followup information could be obtained in most censored cases until the end of 24 months. The cases of SNN in CUP are considered in the group of CUP with a favorable prognosis, and its management as that of locally advanced head and neck cancers offers long-term disease control in 50-60% of patients.[5] The mean survival period in this analysis was 39.22 months from the date of first diagnosis. The median survival could not be estimated due to high number of censoring. The survival probability was approximately 74% at the end of 50 months followup [Figure 1]. 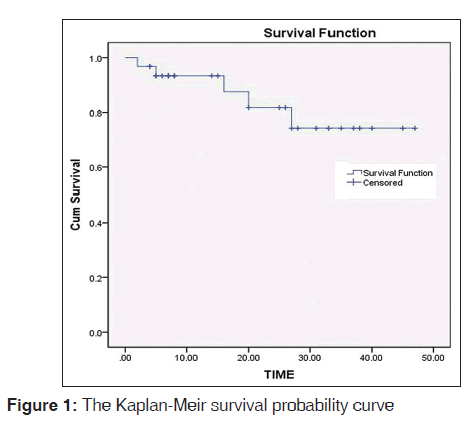 Table 1: The clinco-pathological nodal characteristics of 31 patients in this analysis

In active followup, it is difficult to achieve a good followup result, nonetheless our analysis has shown that CND followed by EBRT can offer good survival to patients with SNN in the CUP and so, the role of chemotherapy in this small sub set of patients is not clear. Moreover, as chemotherapy results in systemic toxicity, it can be avoided in squamous cell carcinoma of metastatic neck nodes in CUP. 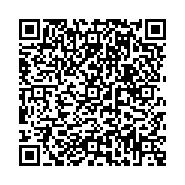